Firstly we would like to thank Solihull P.S. for the invitation to judge this year’s Solihull Open Exhibition and for the warmth of their welcome together with the good-humoured atmosphere throughout the two days of judging.Despite, of maybe because of, some technical glitches that delayed proceedings, the whole team worked together to ensure the judging took place in an efficient and friendly manner.  All we had to do was undertake the daunting task of selecting the best of a large number of excellent photographs.

As expected, the quality of images overall was generally good and is a testament to the skill and expertise of the entrants.  Whilst many were of a high ‘club’ standard, the accepted images and particularly the award winners invariably had that extra ‘something’ that helped them to stand out.  We felt that the Mono and Nature Prints were of a high standard and slightly stronger than the Colour.  Although, as expected, the print entries were considerably fewer than the DPIs, it is pleasing to note that print numbers were up compared with the previous year.  The quality of the Mono DPIs was somewhat disappointing compared with other sections and we felt that in many cases not enough attention had been given to aspects of contrast, sharpness and detail.  The quality of the other DPI sections – Colour, Creative and Nature – was good, particularly Nature.

We are confident that this Exhibition represents the best of current British photography and that those visiting the exhibition will gain inspiration and food for thought.  Congratulations to Solihull P.S. for once again putting on an excellent Exhibition. 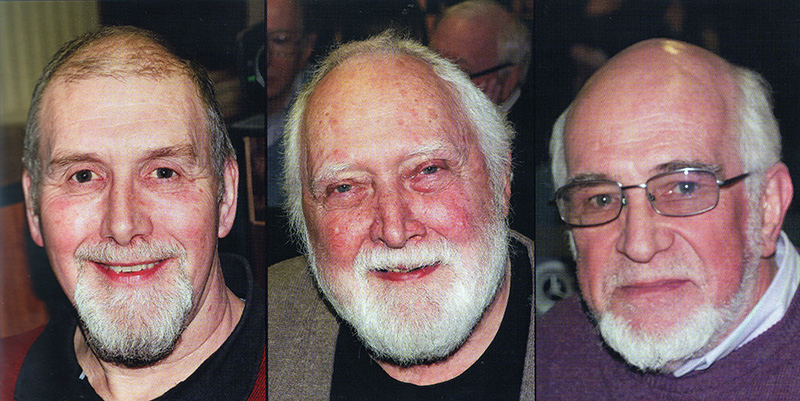 Back to Exhibition archives